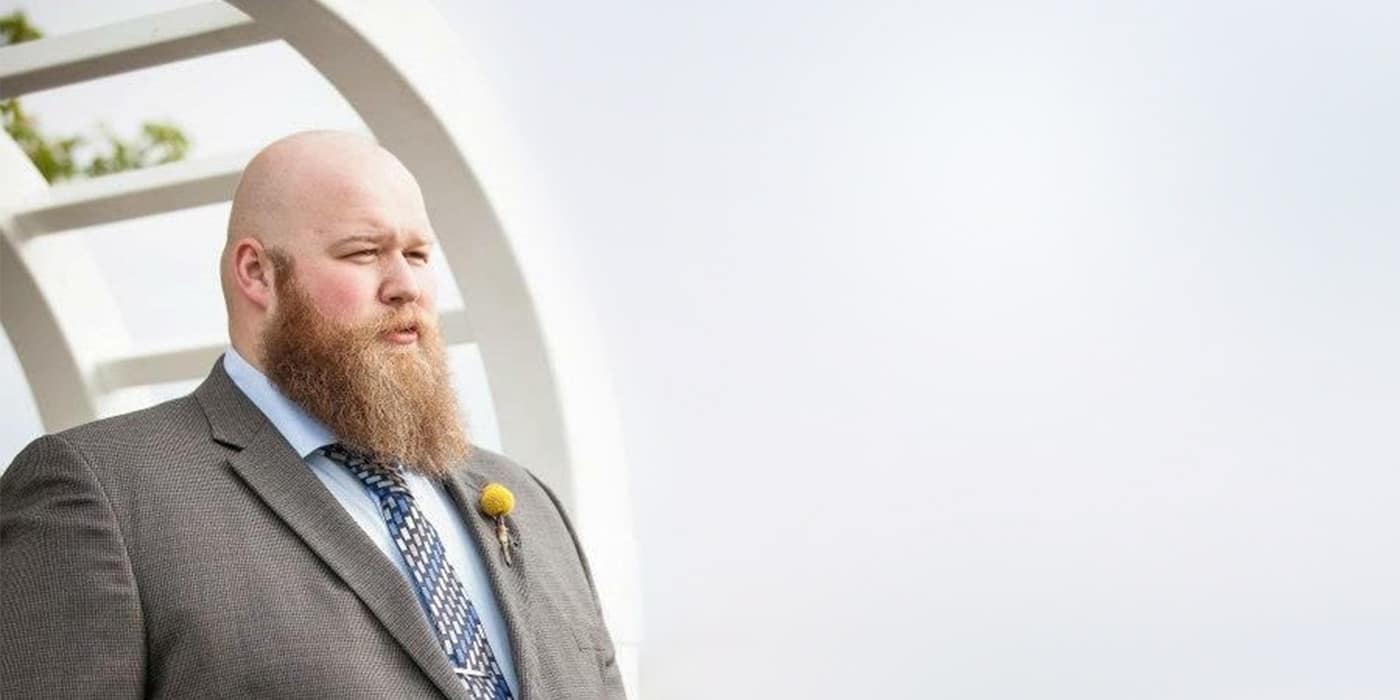 Social media has become the new medium of interaction for the vast majority of humanity. We no longer pick up the local paper or turn on the news at 10. Instead we are connect 24/7 to a peer group of our own selecting that helps educate and shape our world view.

For companies wishing to take advantage of the vast resources of all social media platforms this can appear as an overwhelming task that often results in little to no proactive measures being taken place. No longer is it enough to simply “have” a social media presence, to truly thrive in today’s market you must also engage with you audience.

Beyond simply Facebook and Instagram, companies must be aware how their brands are discussed and viewed on other poorly understood social media platforms. From YouTube to “Super Forums” such as Reddit, companies should maintain awareness of what people are saying about your company and your product.

GAT Marketing has hired Jack Clemons as Social Media director to take helm of a new project in promoting Social Media success for it’s clientele. Jack comes not only from a social media background but also from one focused on the firearm industry. From local gun stores, firearms training, brand awareness and promotion, and commercial film, Jack has been involved in a number of projects.

“I believe that social media is the 300 lb gorilla in the room that a lot of companies are afraid to mess with. You can’t provoke it without being worried about backlash, but if you just let it sit there you aren’t getting much out of it and it is probably going to slow you down. Well who better to wrestle a 300lb gorilla than another 300lb gorilla? That’s why GAT hired me, my extensive gorilla wrestling experience.” Jack was quoted as saying when interviewed.

Charles Anderson the President of GAT Marketing says “Social Media is often dismissed by our industry due to the limitations placed by popular networks and a lack of understanding on how to best use it. We have been testing various methods over the last 6 months and are finally ready to release SMMS as a product offered for all our clients.”

Tatiana Whitlock COO of GAT Marketing had this to say, “We are extremely excited to make SMMS an official product in GAT Marketing’s lineup. Jack has just blown us away with his understanding and ability to manipulate algorithms to our clients benefit. He brings with him a strong list of successful firearms focused companies and allows us to expand our product line while remaining industry specific.”

If you are interested in learning more about SMMS services supplied by GAT Marketing or any of our other firearm specific website or marketing packages check then out on the Web http://gatmarketing.com or call (248) 320-3849.